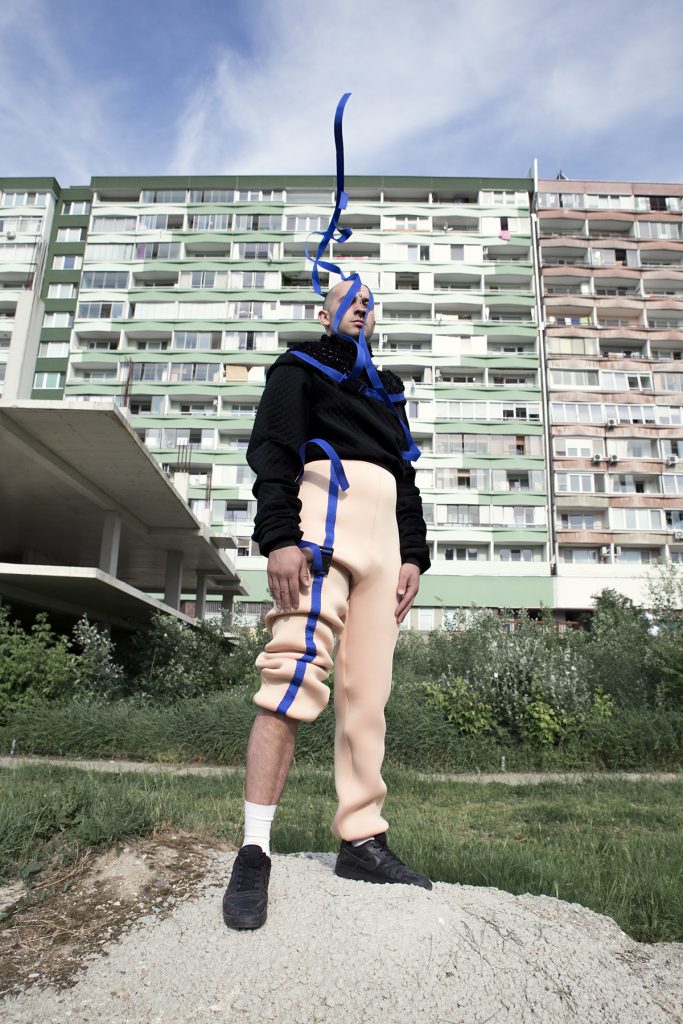 This project is inspired by the Dizelaši.

Dizelaši was an urban street youth sub-culture popular in the 1990s in Serbia in the Yugoslavian war. It has been described as a mainstream fashion and social subculture, similar to the British Chav, French racaille and Russian Gopnik. Translated Dizelaši means Diesel Boys

They were trying to survive and making the best out of such bad situations. Don’t forget them, but embrace them.