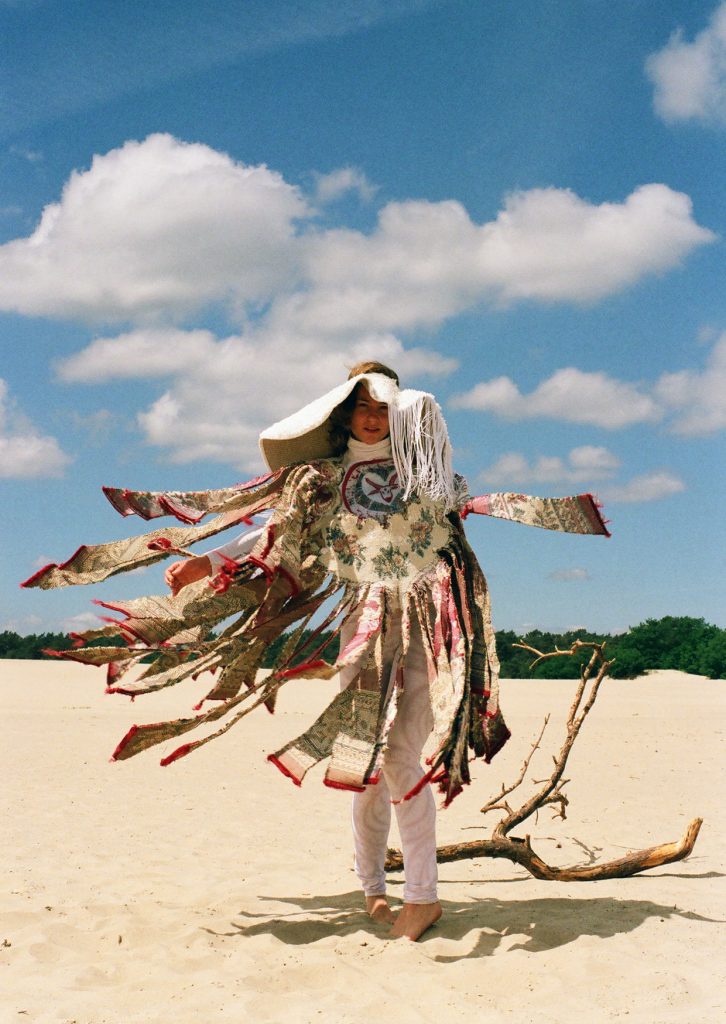 Home ⇻ Collections ⇻ AND DEATH SHALL HAVE NO DOMINION

AND DEATH SHALL HAVE NO DOMINION

On the day I die,
When they will carry my chest,
I don’t think I will feel pain for this world.
Don’t cry, don’t say; pity, pity.
When the milk is bad, it’s a bigger pity.
When you see they’re putting me in the grave, I won’t disappear.
Do the moon and the sun don’t come up after they’re gone?
You think it’s death, but it’s a birth.
You think the grave is a dungeon,
But the soul becomes free.
Which seed doesn’t grow when it’s put in the earth?
So why do you doubt in the seed of men?

I had a heart attack twice at a young age. Because of this I had a near-death experience. The feeling I had at that time is difficult to describe, but comes close to unconditional love, optimal happiness and a feeling of safety. Because of this experience I see death as something beautiful and full of love. Unfortunately, death is often not seen that way in Western culture. It is often a taboo to talk about it, people are afraid of it or pretend it hardly exists. Through the research I have done on how different cultures and religions deal with death, I found that a lot of cultures and religions, in contrast with Western cultures, usually celebrate the death.

It is a shame that people in Western cultures see death as a negative thing. We live in fear while death is actually part of the beauty that is life. In my work I combine elements from cultures where they celebrate death. In selecting these elements I’ve tried to find similarities in order to create solidarity; an amalgamation of all ideas, traditions and customs surrounding death. Something that is beautiful, something that is full of love, something that is part of life.